What is a Good Exposure?

I’ve been involved with photography since I was a little kid. Throughout the years, a lot of people have asked me for help in improving their photos.

I think that there are several concepts that are critical to understanding photography, one of them is how to get the proper exposure. Now, while some concepts do translate from photography to video, there are some very important differences, which is why I’m going to make two videos, one for photography and one for video. This particular tutorial is specific to photography.

I like to keep things simple and so this will be an introduction into what I believe will help you improve your photography skills the fastest. Since I’m sure that most, if not all of the people watching this video are using digital cameras, I’m going to cover only digital. If you are using film, just substitute the word film for sensor.

WHAT IS THE PROPER EXPOSURE 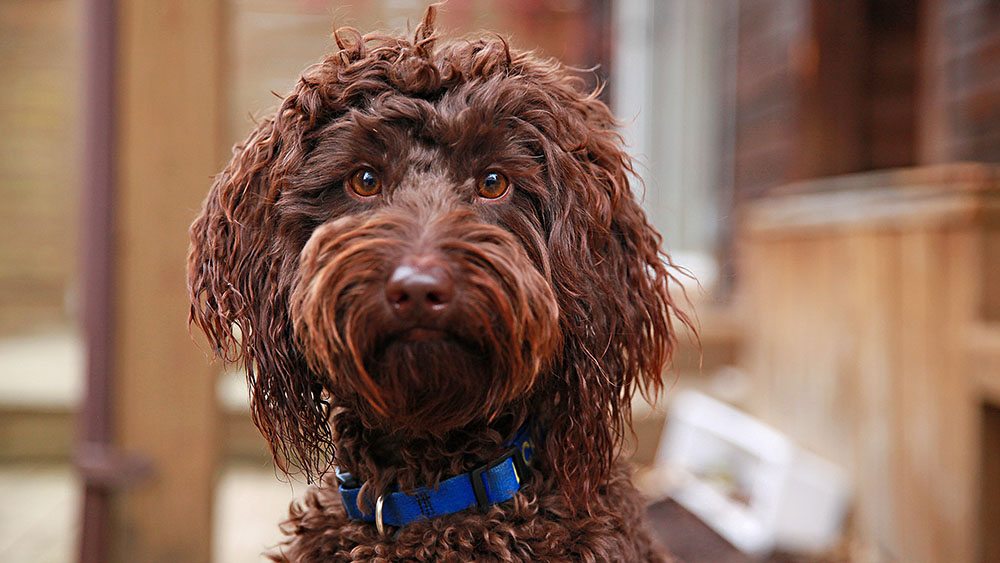 The proper exposure simply means that for the scene you are shooting, the proper amount of light is hitting the sensor. It’s really not any more complicated than that. After reading this article I hope you have an appreciation for how amazing our eyes are as they do all of this constantly and better than your camera. 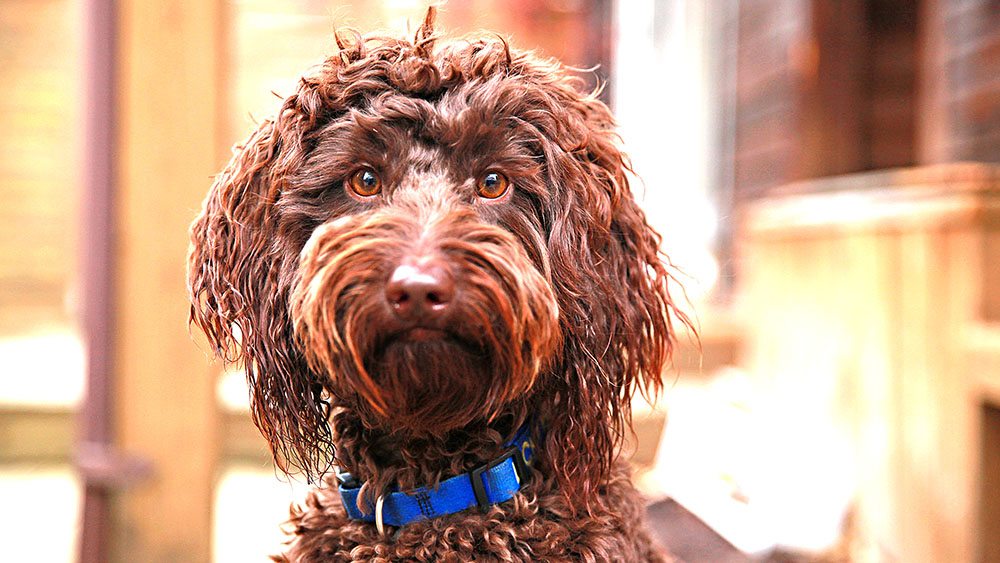 No, this doesn’t mean that you’re not wearing enough clothes. When too much light hits the sensor, a photo will be over-exposed. Over-exposed photos are too bright and a lot of time you lose details in the brightest areas of the photo as they become pure white. 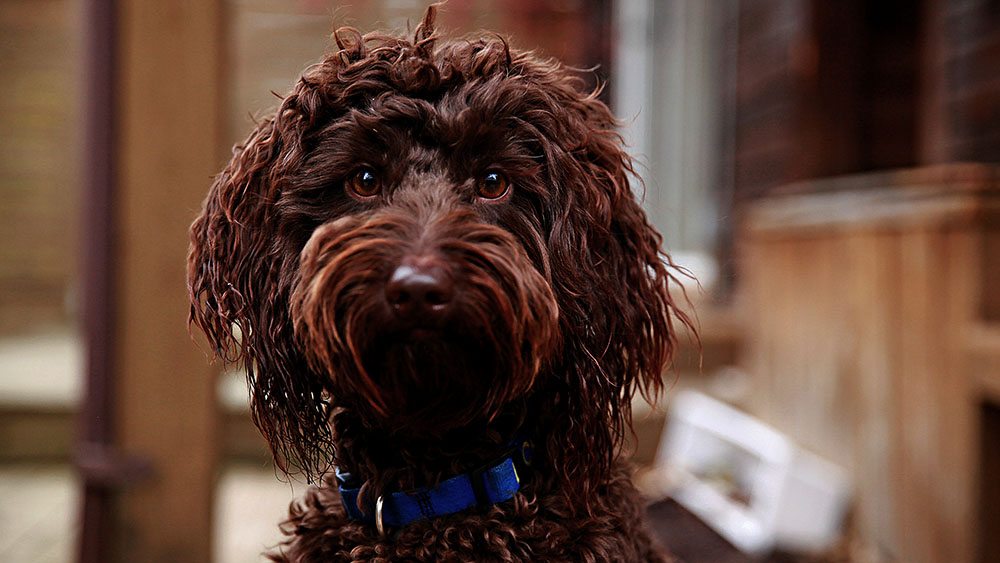 If not enough light hits the sensor, the photo will be under-exposed. Under-exposed photos are too dark and tend to lose details in the dark areas which become pure black.

Believe it or not, but there are only 2 basic elements in the camera that control how much light is hitting your sensor: Shutter Speed and aperture.

Many people consider ISO to be part of the exposure which it technically is. However, changing ISO doesn’t change the amount of lighting that is hitting your sensor and this is what I want to focus on first. I will cover ISO in more detail later. 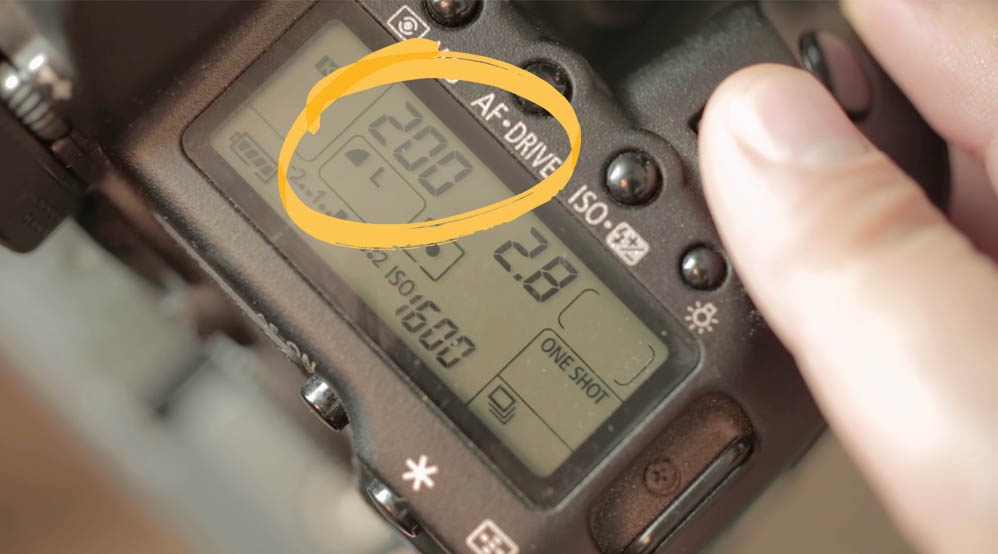 A shutter speed of 1/50 of a second will let it twice as much light as a 1/100 of a second since the shutter is open twice as long.

If you look at your photo and it is too dark, increasing your shutter speed is one of the ways that will brighten it up.

If you look at your photo and it’s too bright, selecting a shorter shutter speed will allow less light in and give you a darker photo. 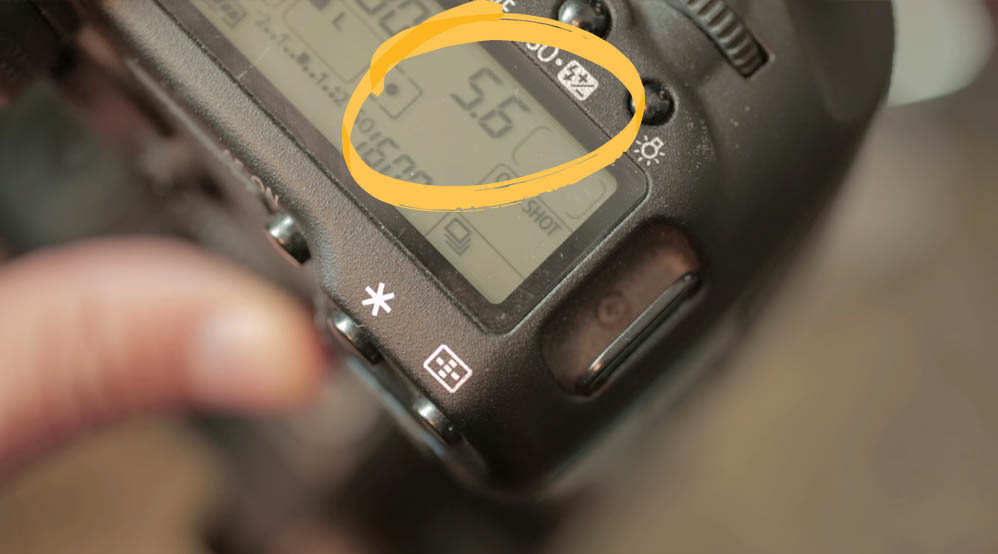 Aperture (or sometimes you’ll hear people saying f-stop) is the opening in your lens that lets light travel to the sensor. Before we make things more complicated I’m just going to say that a bigger opening will let more light than a smaller opening. I know, earth-shattering. We already know how to make a photo brighter and darker using shutter speed, but now lets see how we can accomplish the same change using aperture.

If your photo is too dark, selecting a larger opening will allow more light in and result in a brighter photo.

If your photo is too bright, selecting a smaller aperture will allow less light in, and result in a darker photo.

Without going into too many details, the reason for this is that the number is a part of a ratio for calculating the size of the opening. And although this is NOT how this ratio is calculated, I want you to think of the aperture number as 1 over the number you see.

What’s most confusing is that people use terms like smaller aperture and larger aperture to describe the size of the opening NOT the number of the f-stop. So when someone says “use a larger aperture” they are telling you to use a larger opening which means a smaller numbered f-stop.

Aperture also has a direct impact on depth of field, but in this video I only discuss its effect on exposure.

A basic question I get all the time is “why wouldn’t I just use a high ISO all the time since it means I don’t need as much light?”. The quick answer is that as the sensor becomes more sensitive to light your photos become grainy or noisy. 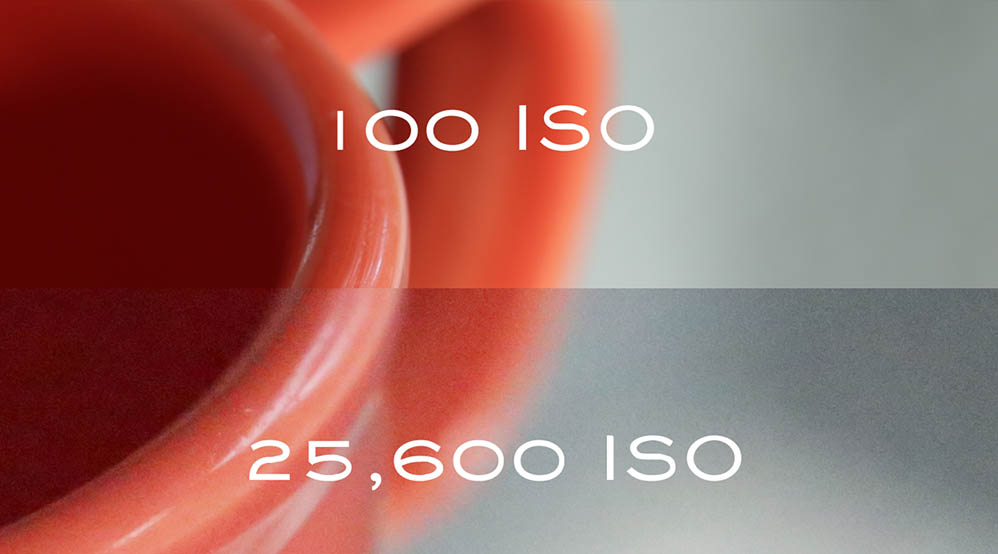 One of my favorite way to illustrate proper exposure is to use a glass of water. Imagine that water represents light in this analogy and a full glass of water represents the proper amount of light needed. In order to fill the glass with water we will turn a faucet on and off (just like opening and closing a shutter).

We can control 2 things: How long the faucet is open for (shutter speed) and how big the faucet opening is (aperture).

So to fill a glass, I can either turn the faucet on very low, and leave it on for a longer amount of time. 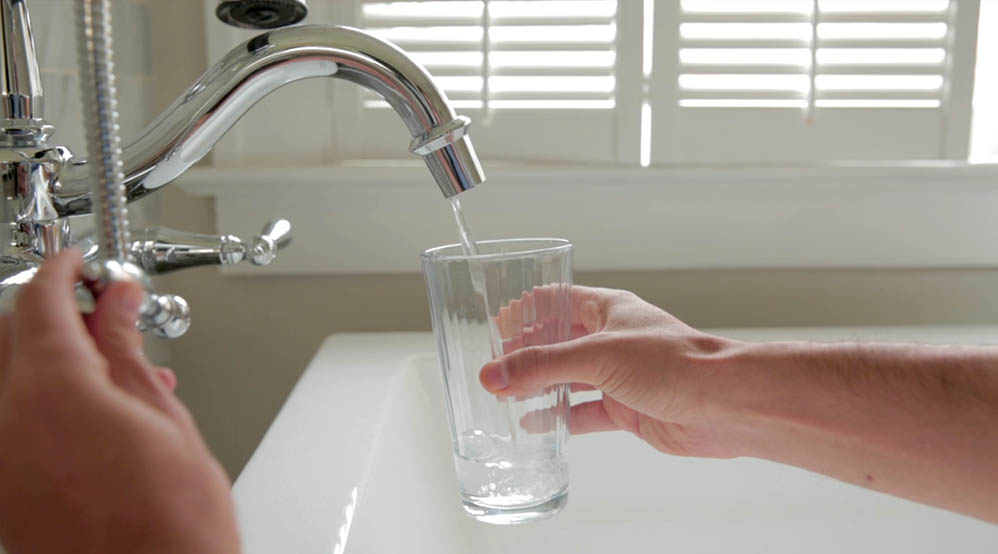 Or, I can turn it on full blast and won’t need it to stay on for very long. 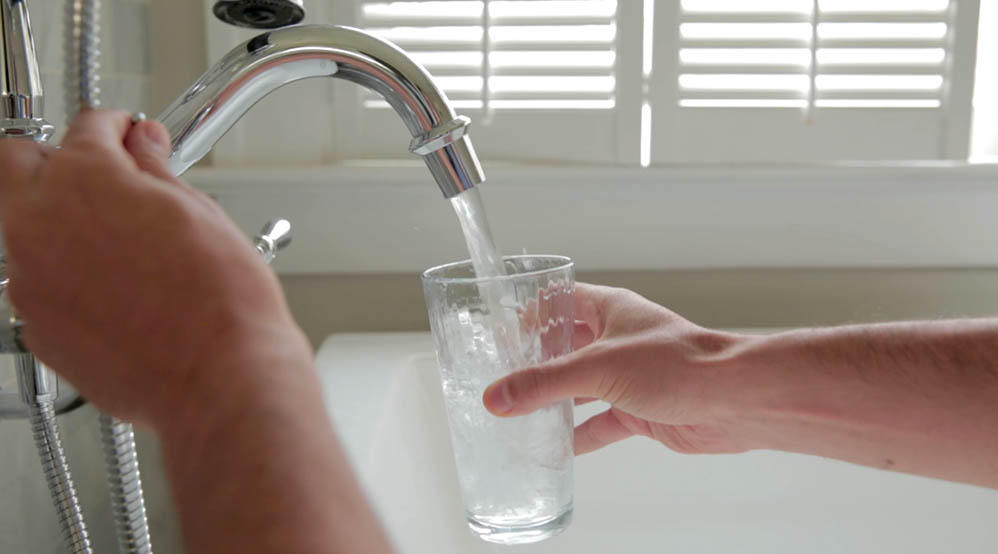 So you can see the inverse relationship between shutter speed and aperture. Basically, the smaller the opening only lets in a small amount of water which means I have to keep it open for longer.The larger the opening lets a lot of water in at once and only a shorter amount of time needed to get the proper amount of light.

ISO in this analogy is the size of the glass. A lower ISO, meaning the sensor is less sensitive will need more light, therefore it would be represented by a larger glass. A higher ISO would need less light, and would be a smaller glass. Remember, changing the glass changes how much water you need, but the relationship between aperture and shutter speeds stays the same.

Finally, a glass that is only half full would be considered underexposed, since I didn’t get enough water to fill it. 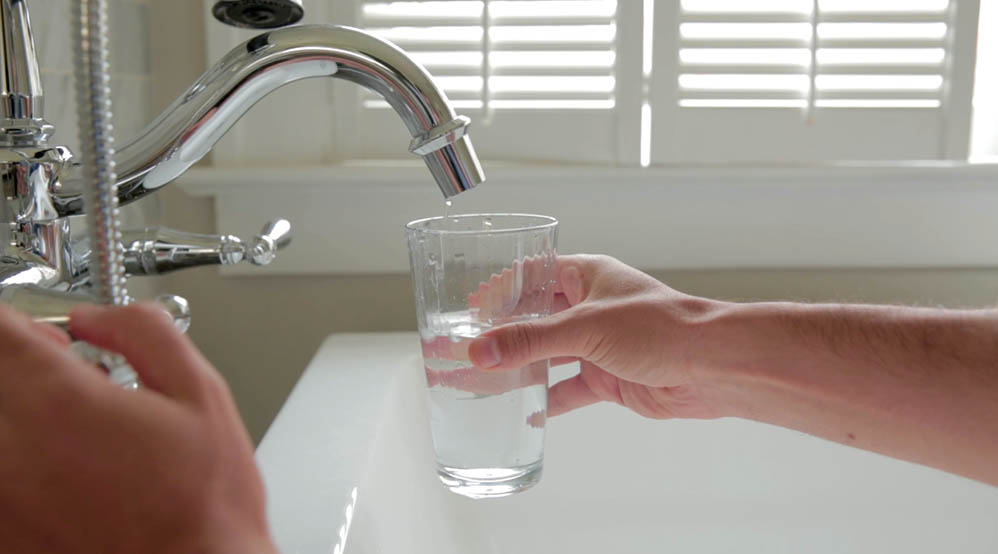 An overflowing glass of water would be overexposed since I allowed too much water in. 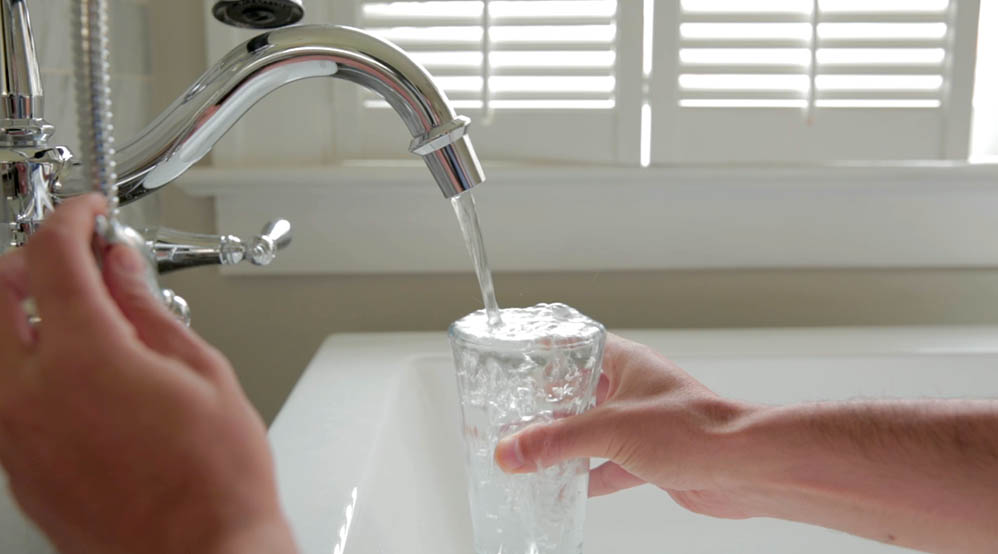 And although you can use it as a starting point, I really want you to experiment with the concepts I’m going to cover in MANUAL mode which will help you gain an intuitive understanding to these concepts.

There are different shooting modes for DSLRs: 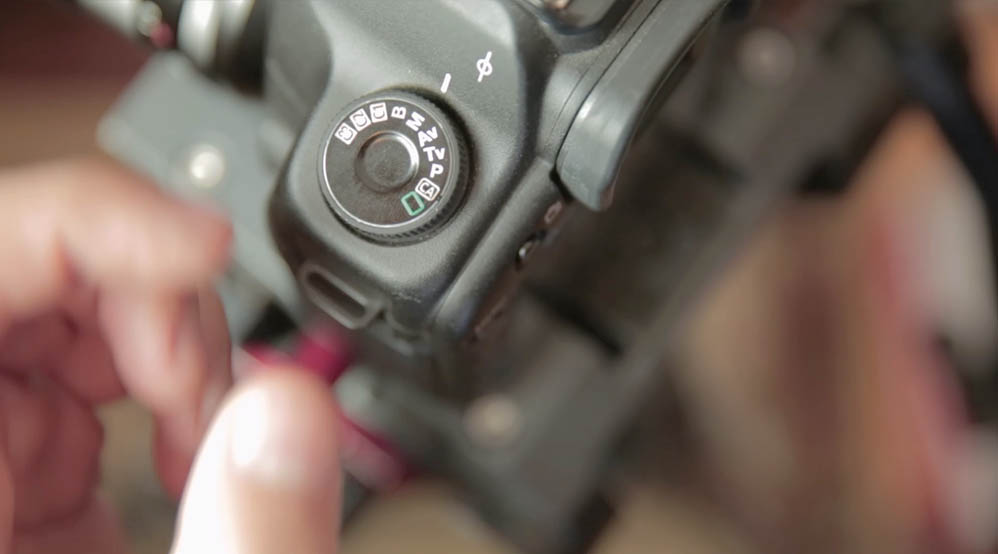 Again, the reason for using MANUAL mode is because I really want you to understand the effect of changing aperture and shutter speed have on exposure. After a little practice, you will be able to take a picture, look at it, make a quick adjustment and then get the results you want.

The beautiful thing about digital photography is that you’re not wasting film. Go out there and take 100, 200 pictures, who cares? If you don’t like any of them, delete them all.

Also, you get immediate feedback for your changes, you don’t have to wait for film to develop.

So when you go out there, make sure that you practice the concepts I discussed. Take the same photo over and over again at different shutter speed and aperture combinations and see what it does to your exposure.

Your camera probably has live-view which will let you see the exposure of your current settings right on the screen. You can make changes and get immediate feedback even before you take the photo. 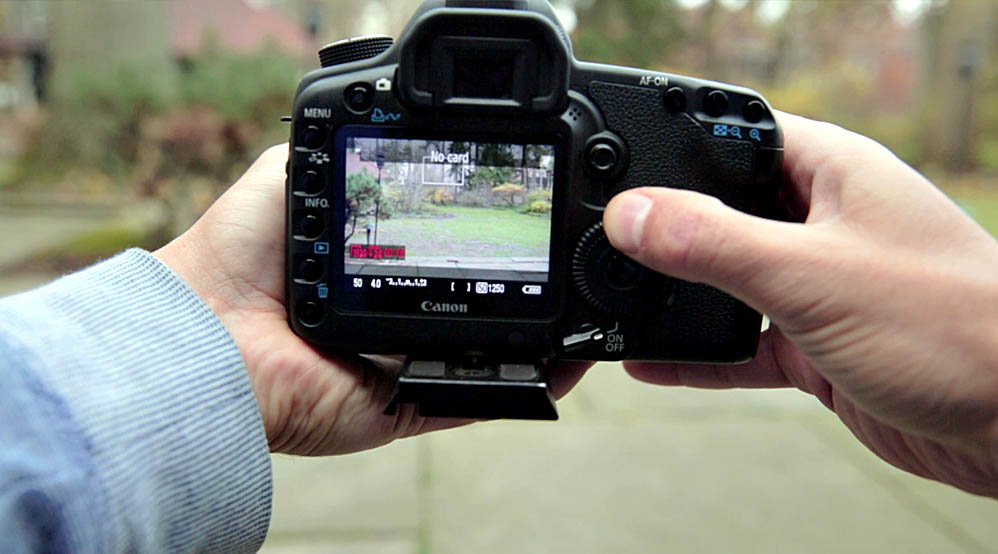 I hope this article and the video were helpful in explaining the basics of proper exposure in photography. As I mentioned throughout the video, I have only covered exposure which is a small part of achieving a great photograph, but I believe it’s part of a foundation that any photographer should have.

If you have any questions about exposure or photography in general, please post them in the comment section and I will usually get back to you fairly quickly.

If you have any suggestions for how this video could be improved or other topics you want me to cover, please let me know.

I’m very new to posting videos and I would really appreciate it if you LIKED this video or subscribed to my channel.

Thank you for watching.